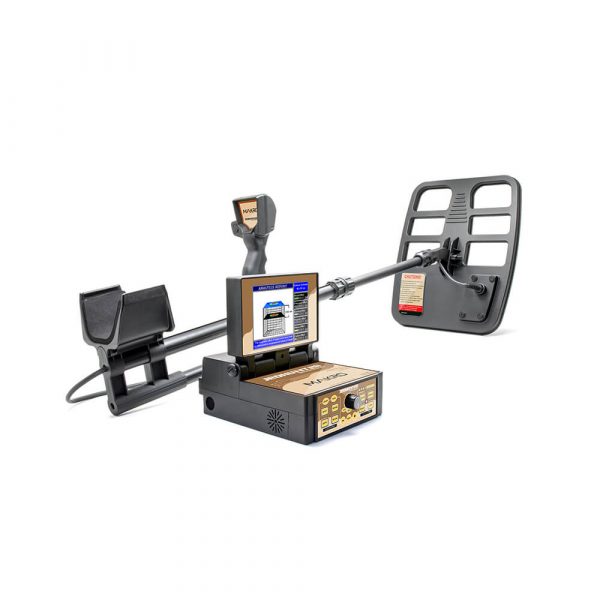 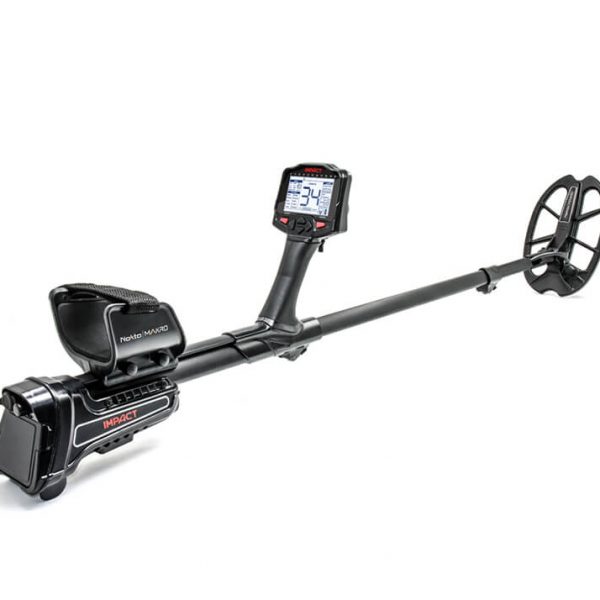 The Jeosonar 3D (Three Dimensional) Dual System is manufactured with the most advanced technology capable of world’s most advanced metal and cavity detection detector system.Deep Jeohunter detector of class 3D Dual System underground metal target a detected Gold, Precious, Worthless, and examines the four groups, namely steel. In addition to its success in metal detection and evaluation, the cave with the ability to identify gaps, cellars, tunnels, bunkers and structures such as the tomb tells the user in real-time during calls. Underground of targets detected 2D signal graph can be drawn in real-time Jeohunter 3D Dual System is that to this day produced video is the most developed in the system. Multi-functional search and identify features with the most challenging soil structure, very dense enamel Makro Jeo sonar 3D Jeo sonar 3D 2012 system-dimensional double-trio, the most advanced detector system, it is characterized by identifying feature free spaces and minerals under the land and has been manufacturing this device the most advanced technology. jeo sonar 3D dual system of class D triad detectors deep research distinguishes four categories of minerals beneath the earth’s gold and valuable metals and non-value steel. And provides a device for using all information on the screen in three dimensions. As for the caves, warehouses, tunnels, earth shelters and tombs reveal his property underground spaces as well as to identify and assess the analytical report on the minerals underground. jeo sonar 3D system can double-trio-dimensional design drawing graphic reference triad dimensions of the objectives that have been detected under the earth, which is among the most advanced visual systems.

There are no reviews yet. 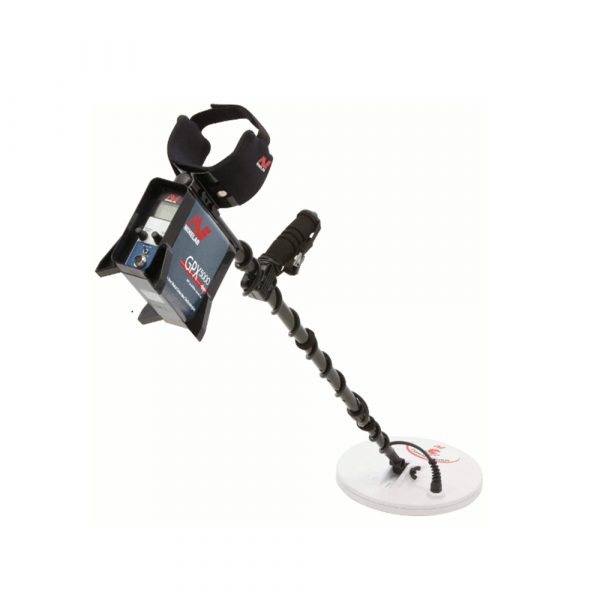 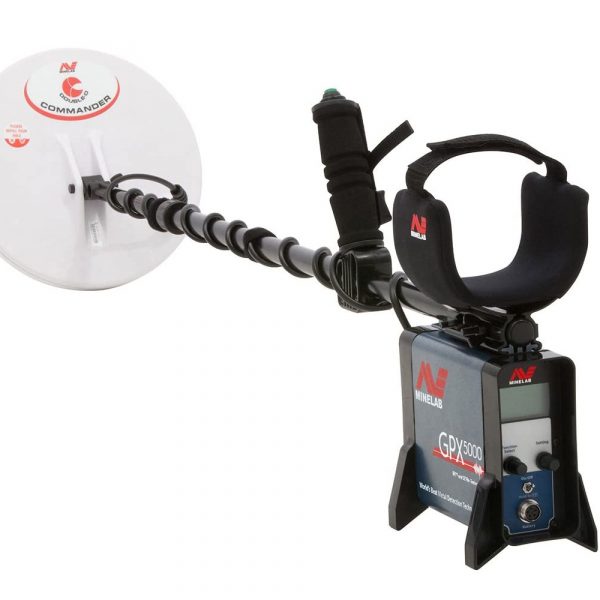 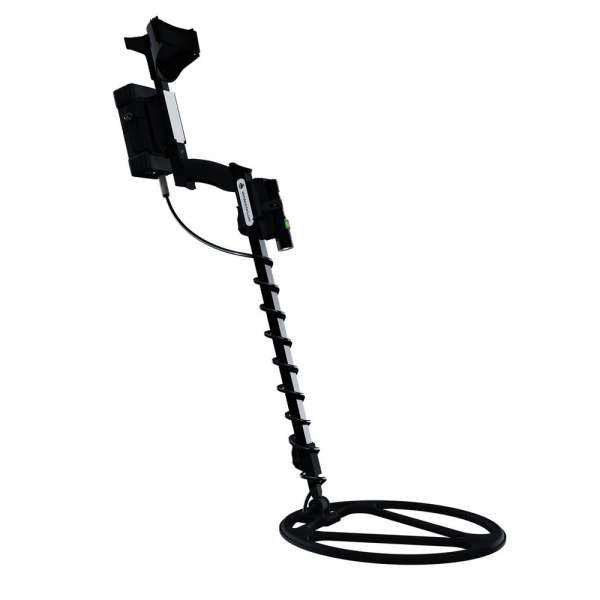 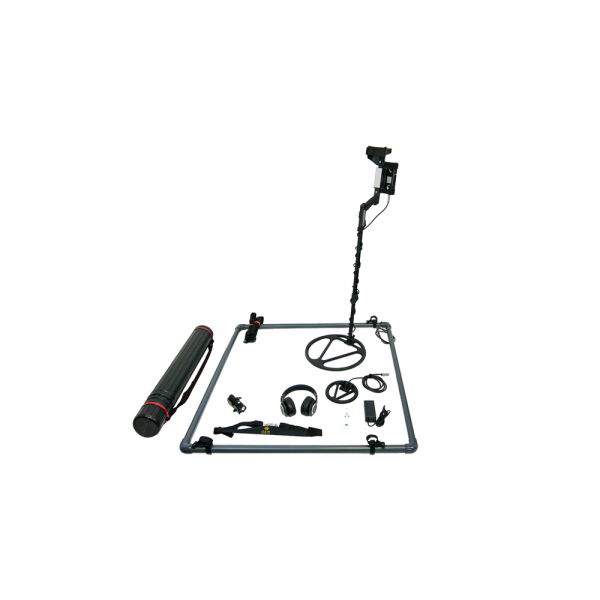 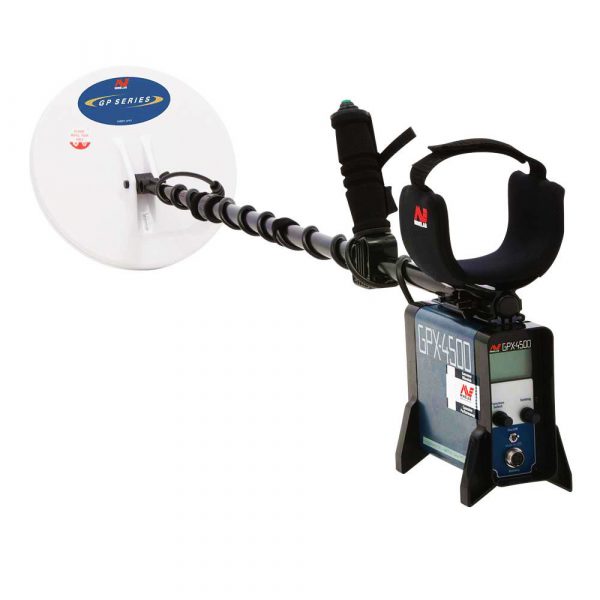 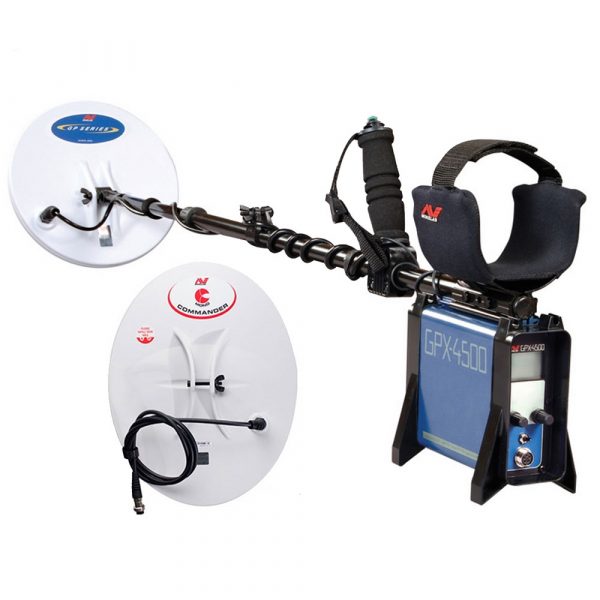 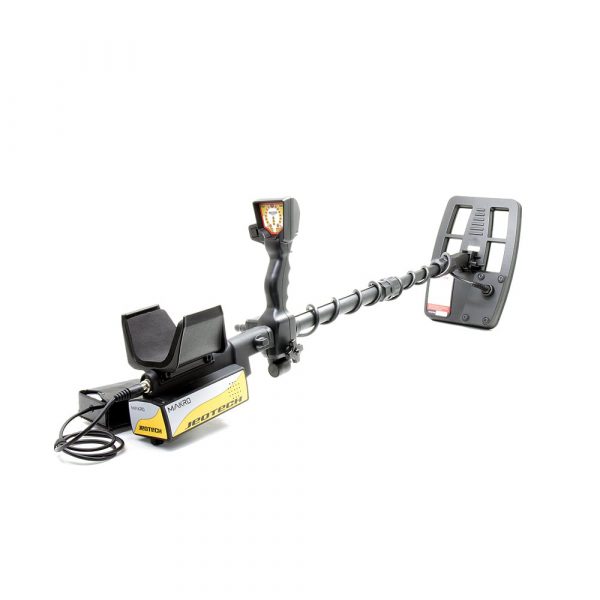 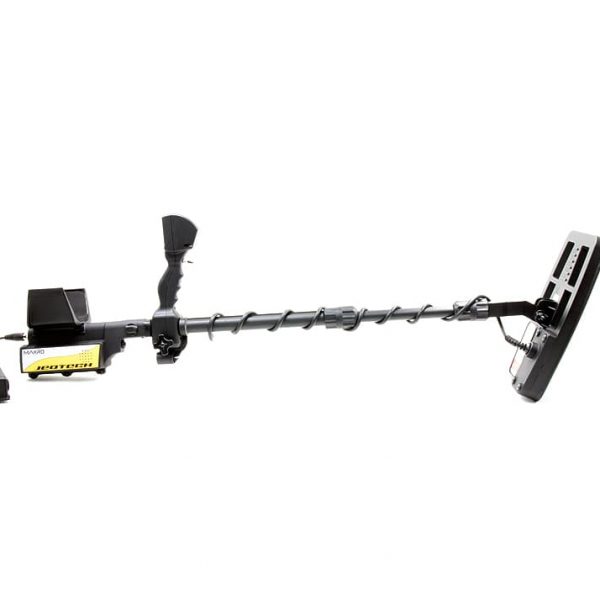 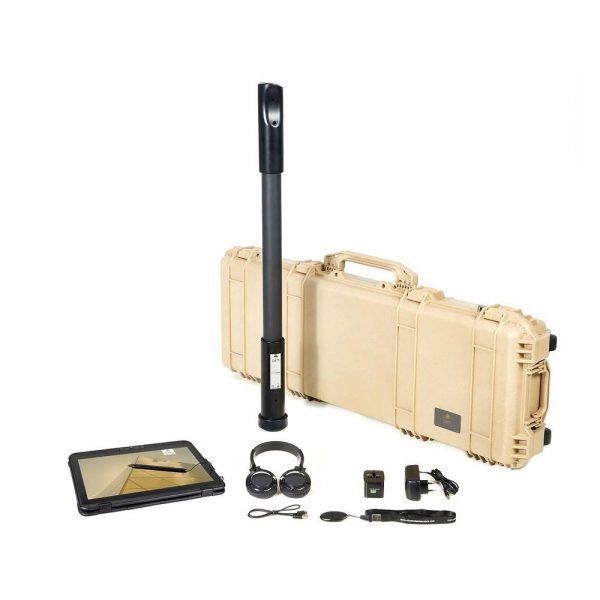 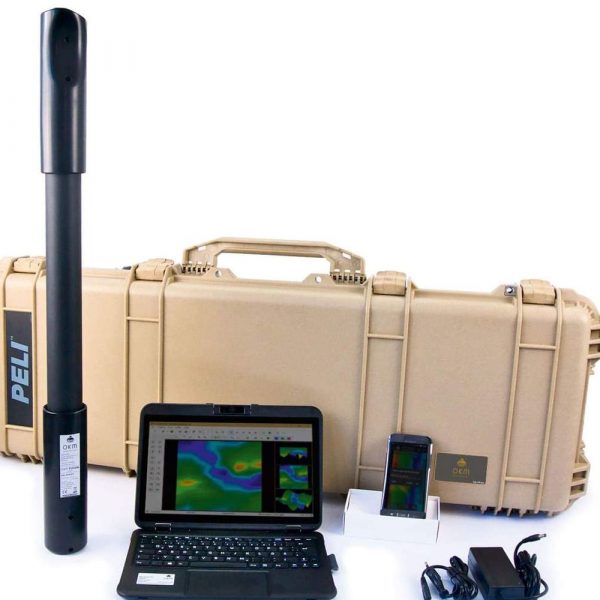 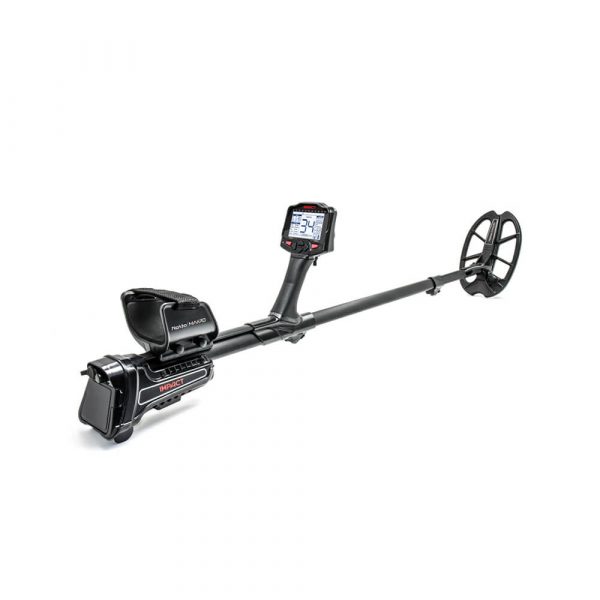 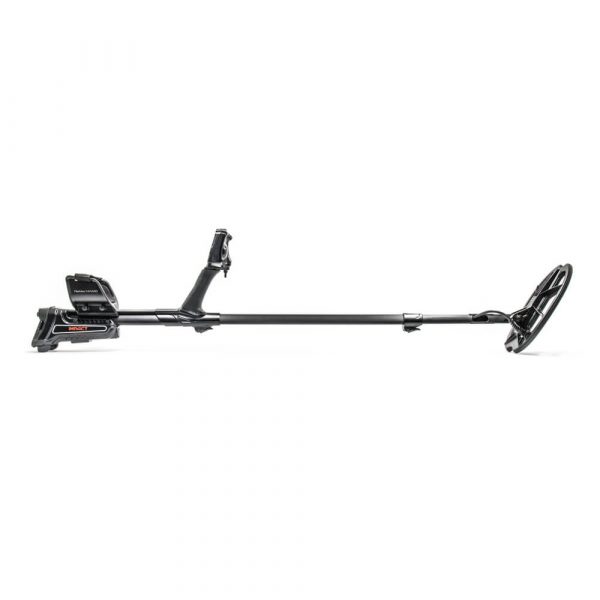 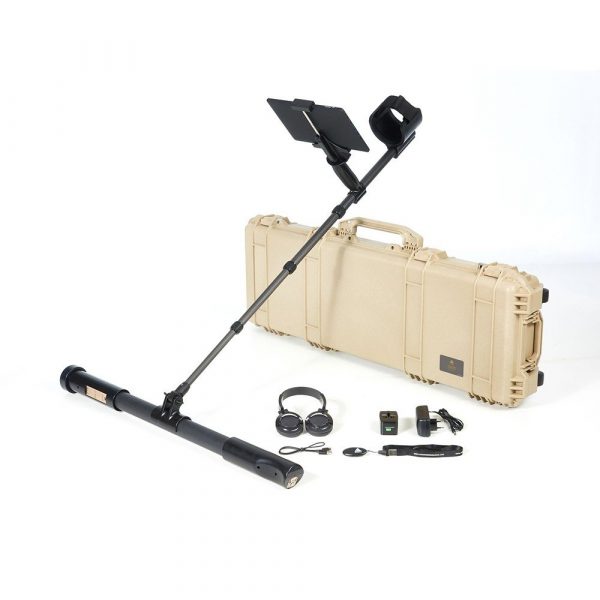 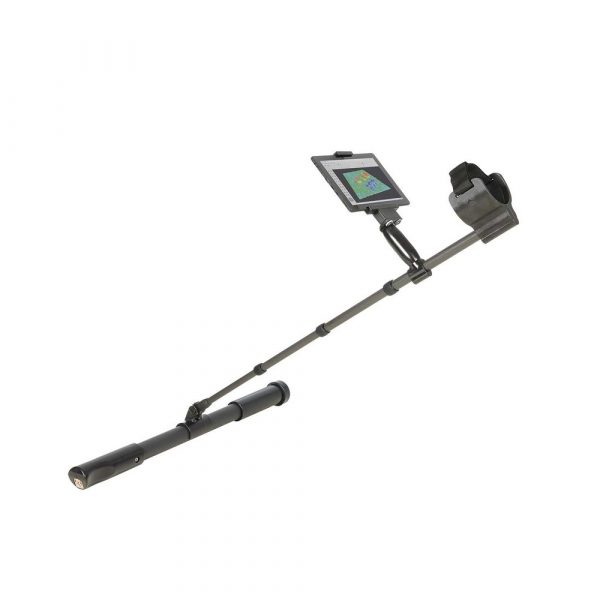 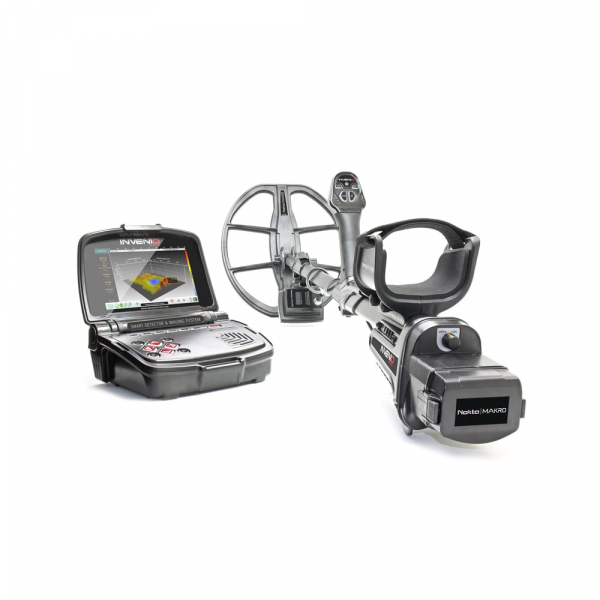 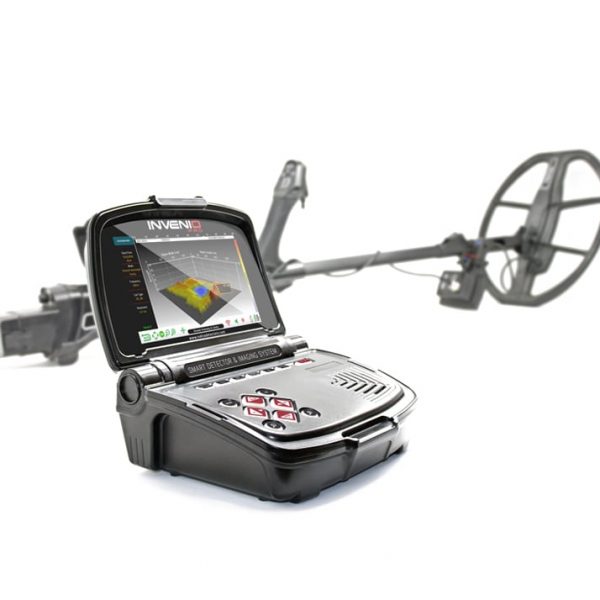 Metal Detectors, Imaging System Detectors
7900.00$
Add to wishlist
Add to cart
Quick view
Shopping cart
close
We use cookies to improve your experience on our website. By browsing this website, you agree to our use of cookies.
Accept